Mr. Shah is renowned for his visionary leadership and commitment to good governance and has served as Chairman of the Ceylon Chamber of Commerce, Sri Lanka’s apex trade chamber. He is also a Past Chairman of the Employers Federation of Ceylon and has served as a Commissioner on the Securities and Exchange Commission of Sri Lanka. Mr. Shah was a member of the Monetary Policy Consultative Committee with the Central Bank of Sri Lanka and of the Council at the University of Moratuwa. A Fellow Member of the Institute of Chartered Accountants of Sri Lanka, Mr. Shah brings with him a wealth of business acumen. 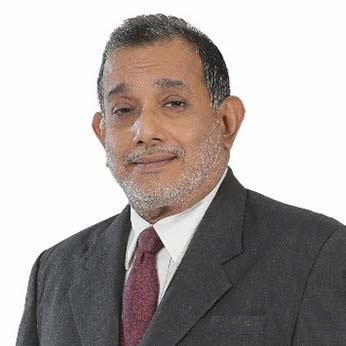 Mr. Yudhishtran Kanagasabai is a Fellow of the Institute of Chartered Accountants of Sri Lanka.

Having joined PricewaterhouseCoopers since its inception, he held progressively responsible positions and was the Senior Partner of PricewaterhouseCoopers, Sri Lanka and the Maldives, until he retired on 31 March 2017. His career spanned over 30 years and included two years with the Singapore firm. He has wide exposure in providing business and technology consulting services and specialises in business restructuring and risk alignment. His clientele included multinationals, state owned enterprises, large listed and private owned companies and family owned businesses across Industries, and in particular banks and telcos – in Sri Lanka, Maldives and Singapore.

Mr. Kangasabai serves as an Independent Non-Executive Director on the CTC Board and is also the Chairman of Audit Committee and Related Party Transactions Review Committee. He is also a member of the Board Compensation and Remuneration Committee and Corporate Social Investment Committee since February 2018.

Mr. Kushan D’Alwis was appointed to the Board of Ceylon Tobacco Company PLC as an Independent Non-Executive Director with effect from 20th April 2022. Mr. D’Alwis has been in active practice as an Attorney-at-Law for over 36 years. He specialises in Civil, Corporate, Commercial and Administrative Law in both the original and appellate Courts and has been actively involved in alternate dispute resolution mechanisms including arbitration, advising on corporate legal matters, regulatory frameworks, compliance requirements and legal due diligence. He was conferred Silk and took oaths as a President’s Counsel in November 2012.

Mr. D’Alwis currently serves as the Chairman of the Office of National Unity and Reconciliation of Sri Lanka and is a member of the Board of Investment of Sri Lanka and of the Financial System Stability Consultative Committee of the Central Bank of Sri Lanka. He also sits on the Boards of The Lanka Hospitals Corporation PLC and National Development Bank PLC as an Independent Non-Executive Director, both of which are listed on the Colombo Stock Exchange.

Mr. D’Alwis was a member of the Law Commission of Sri Lanka from 2011 to 2015 and is also a former member of the Panel of Legal advisers to the Tax Appeals Commission and of the Public Representations Committee on Constitutional Reform. He has also served as the Vice Chairman of the Civil Aviation Authority of Sri Lanka. 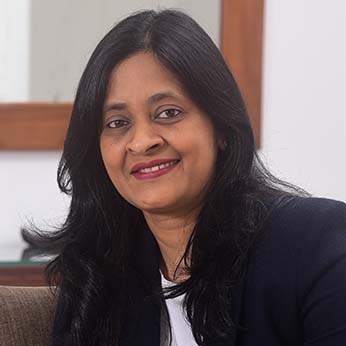 During a career spanning over 16 years with Heineken, she has held various senior Management roles across five countries. Monisha joined Heineken Dubai in 2005, as Trade Marketing Manager and in less than 2 years, was appointed Marketing Manager for the Gulf region. In 2009, she moved to the Netherlands as the Regional Marketing Director for the Africa-Middle East region and later served as the Managing Director for Almaza in Lebanon from 2014 to 2017. She then moved to Heineken Hanoi as its Managing Director from 2017 to 2019, leading the Northern area of Vietnam. During this time Monisha was instrumental in spearheading the smooth integration of the northern and southern operating entities.

In 2019, Monisha moved to Brussels, Belgium where she took over as Managing Director of Ibecor, a 100% Heineken owned company specializing in Inbound Logistics and Transportation for Africa and Middle East. At Ibecor she was responsible for transforming the organisation by expanding its business reach to Asia Pacific and the Caribbean.

Possessing more than 25 years of experience in Marketing & General Management roles across the FMCG sector, Monisha has built a reputation as a leader who drives robust business strategies while developing people and fostering high performing teams. She has continuously worked towards building networks to facilitate collaboration across organizations as well as externally to drive business priorities, delivering sustainable growth in volumes and profits. Monisha holds a Bachelor’s Degree and an MBA from India. 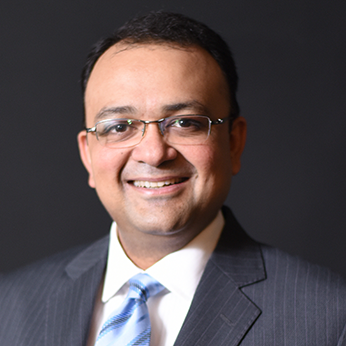 Ali joined British American Tobacco (BAT) Pakistan in 2005 and has served with BAT in various capacities within and outside Pakistan. During his career with BAT, he has gained well rounded knowledge in multiples areas of finance, including corporate finance, commercial finance and supply chain finance. Most recently, he has held leadership team positions heading the finance function for various BAT group companies. Having a diversified experience profile, he has a proven track record of driving sustainable value growth for the group’s businesses in Pakistan, South Asia, South Pacific, Middle East and BAT’s global business services hub in Malaysia.

Over the years, Ali has established himself as a business professional who leverages his finance expertise and commercial acumen to drive the corporate strategic agenda, both in terms of business growth as well as talent development.

Ali holds a bachelor’s degree from the National University of Science and Technology, Pakistan and holds an MBA from the Institute of Business Administration, Pakistan. 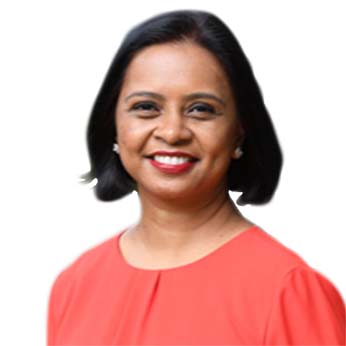 Ms. Rumana Rahman joined the the Board of Ceylon Tobacco Company PLC as Non-Executive Director with effect from 1st February 2021.

Rumana, currently the Regional Head of Talent, Culture & Inclusion, APME is the first South Asian female and first Bangladeshi to sit in the Regional Leadership Team. She has an extensive background in Human Resources and recently successfully led the biggest transformation of BAT across 33 countries in APME. She was recognized as the Most Inspiring Women Leader by Brand Forum in 2016. 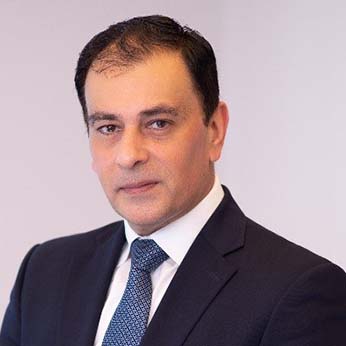 Mr. Usman Zahur joined British American Tobacco in Pakistan 21 years ago and since then he has held various senior Marketing positions in the areas of Brands, Trade and Strategic Planning & insights across different geographies. Mr. Zahur was seconded in 2012 as the Head of Marketing in British American Tobacco - Bangladesh, where he led the marketing team in achieving unprecedented growth in a very complex, and competitive environment.

In 2015, he moved to British American Tobacco UK and started working on the brand “KENT” where he successfully supported the Global Brand Code development and deployment. Mr. Zahur also played a key role in building and deploying the KENT Next Generation Product Agenda in Romania and Japan.

He returned to British American Tobacco - Pakistan as Area Marketing Director for South Asia Cluster and has been supporting the area markets including Sri Lanka and Myanmar since 1st January 2017. Recently he was appointed as the Deputy Managing Director of Pakistan Tobacco Company. 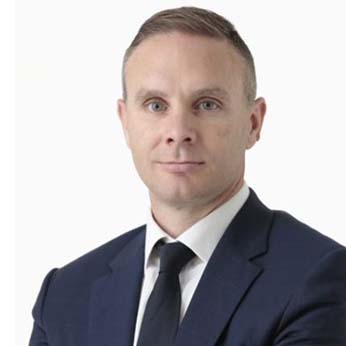 Mr. Stuart Kidd joined the Board of Ceylon Tobacco Company PLC as Non-Executive Director with effect from 1st February 2021.

Stuart, currently the Regional Head of Finance, APME, marks over 19 years of experience in various BAT companies and successfully performed the role of Finance Director in various end markets as well as roles in Group mergers & acquisitions. He is a Certified Chartered Accountant from the Australia & New Zealand Institute of Chartered Accountants.